Across the U.S. today, people are marching in support of women. Why? Because we now have a government run by assholes who are openly hostile to women.

Exhibit one: The pussy-grabber-in-chief. That’s right, we are living in bizarro-world where the so-called leader openly boasts about using his position to sexually assault women or walk in on young women changing clothes at their workplace. It’s disgusting. 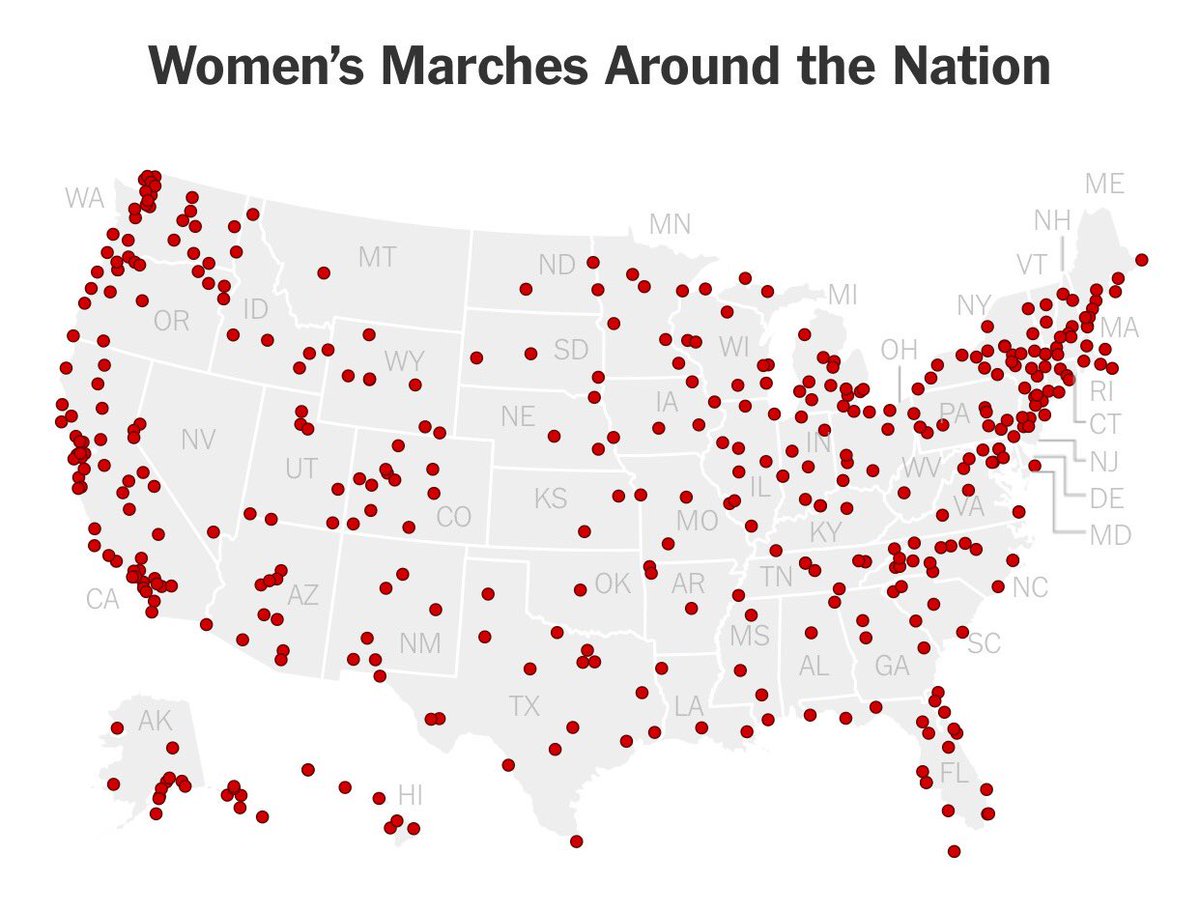 Women’s marches across the U.S. (@billmckibben) 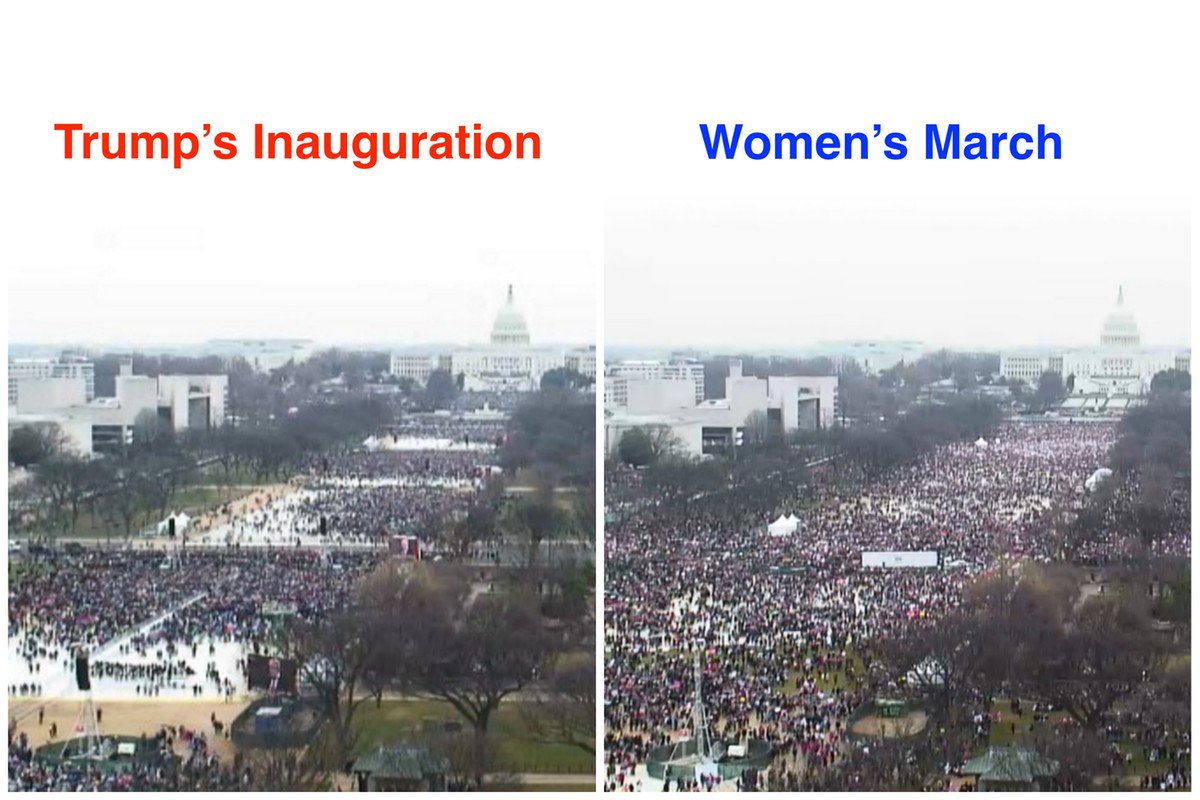 Here in Seattle we have the “Womxn’s March on Seattle” that starts with a rally at Judkins Park, followed by a march to Seattle Center at 11am. Something like 30,000 people are expected to participate. I wouldn’t be surprised if this is an underestimate. 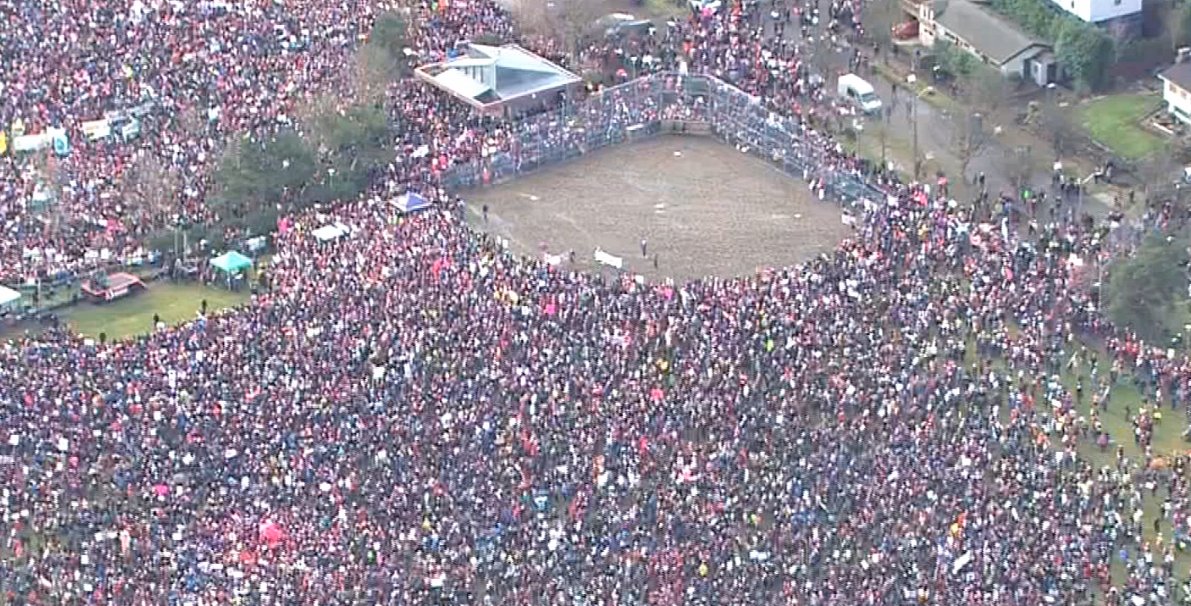 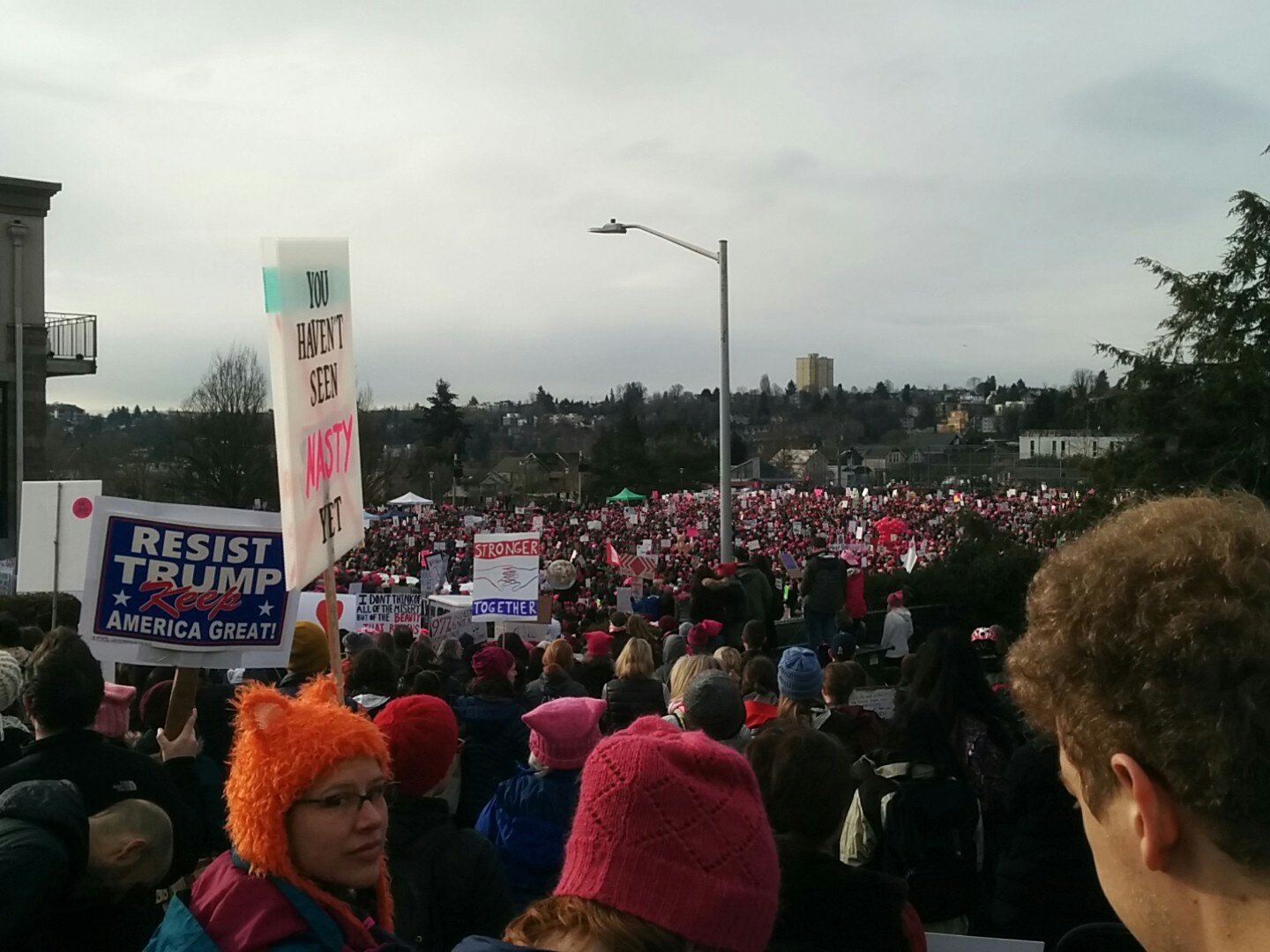 To join the demonstration, check out this information.