Because they are SO FUCKING STOOOPID!!! 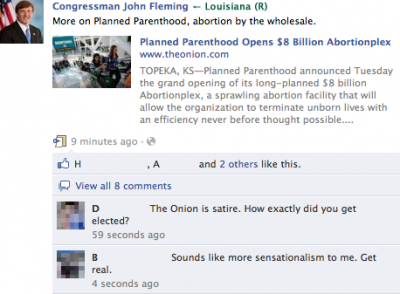 Update: Mike Huckabee provides even more evidence for the Stooopid thesis (my emphasis):