Last week’s contest was won by Theophrastus. It was Jeffersonville, Indiana.

About two weeks ago, I picked out the location in Ferguson, Missouri – where Michael Brown had just been killed – to use for the monthly news-related contest. But with the eyes of the world fixated on what’s happening there, it would’ve been an insultingly easy contest.

As the story has unfolded, I’ve found myself using the street views to look up the various locations in and around Ferguson where we’ve seen America’s over-militarized, unaccountable, and wildly racist policing come into clear focus. No contest this week, just a gallery of street views from what is becoming one of the most important news stories of the decade. I don’t plan to police the comment thread, so if you value your sanity, you should probably avoid this one.

The location where Brown was killed on August 9 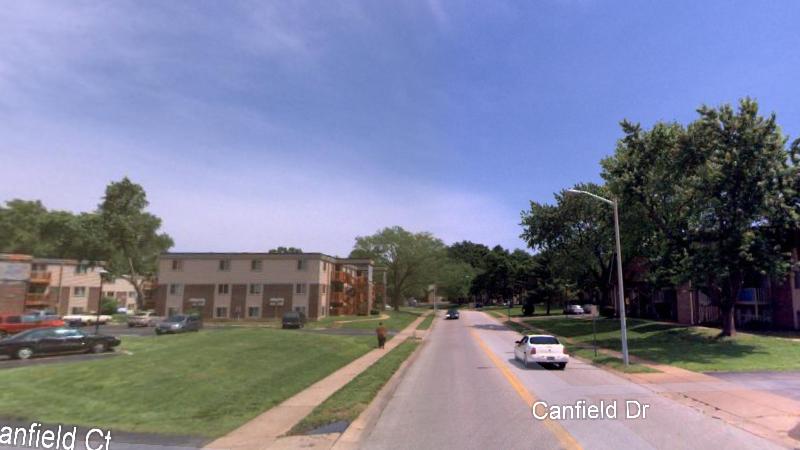 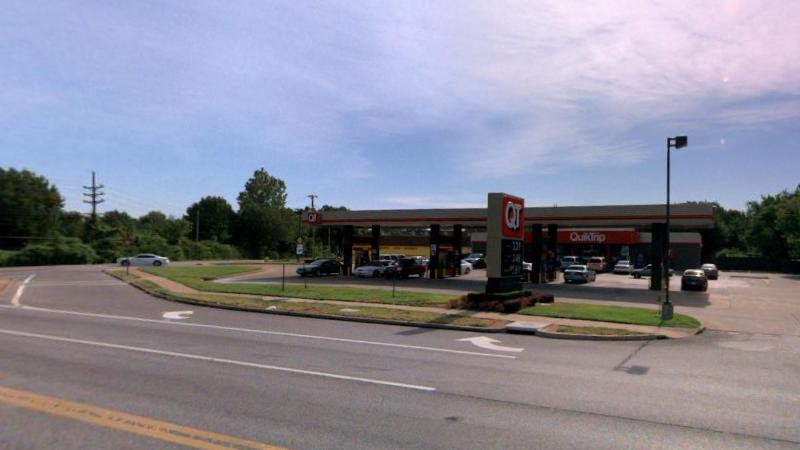 The McDonald’s restaurant where reporters Wesley Lowery and Ryan Reilly were arrested on August 13, next to the Ferguson Market. The Ferguson Market was the store where police allege Michael Brown stole some cigars shortly before the shooting (but whose employees never reported a robbery). In the late hours of August 15, community members stood guard outside the market and other businesses to discourage looting 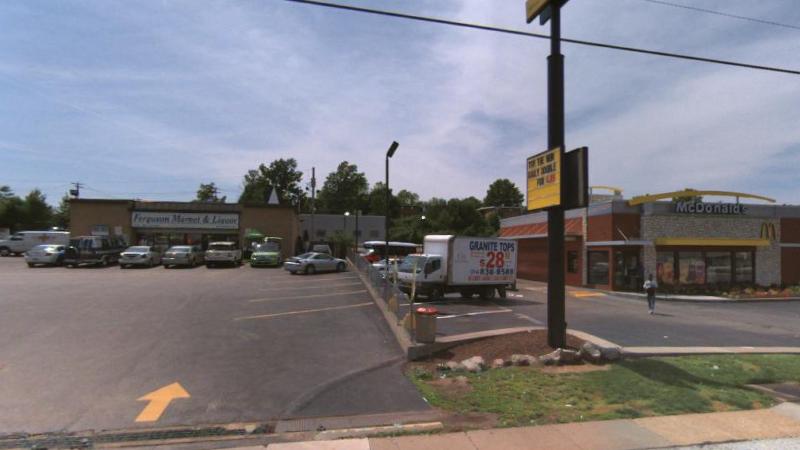 The location in St. Louis where 25-year-old Kajieme Powell was shot and killed on August 19, in an incident where recorded cell phone footage showed that the original police account was inaccurate. 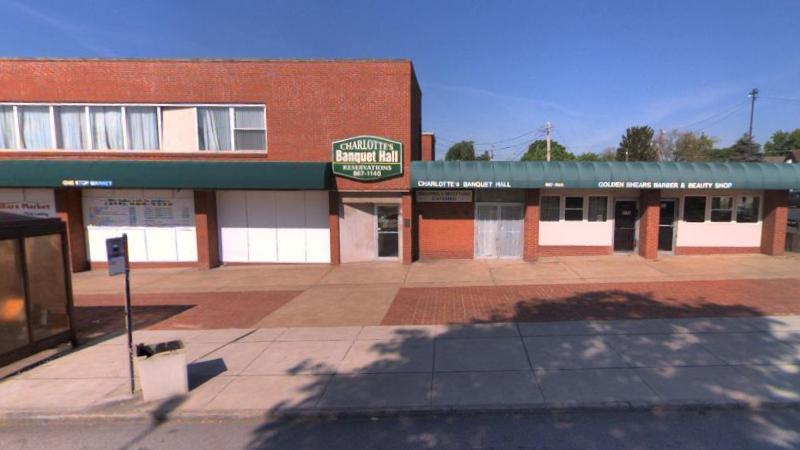 The Greater St. Mark’s Family Church, where community members have been taking care of wounded protestors, and was visited by police on August 20. 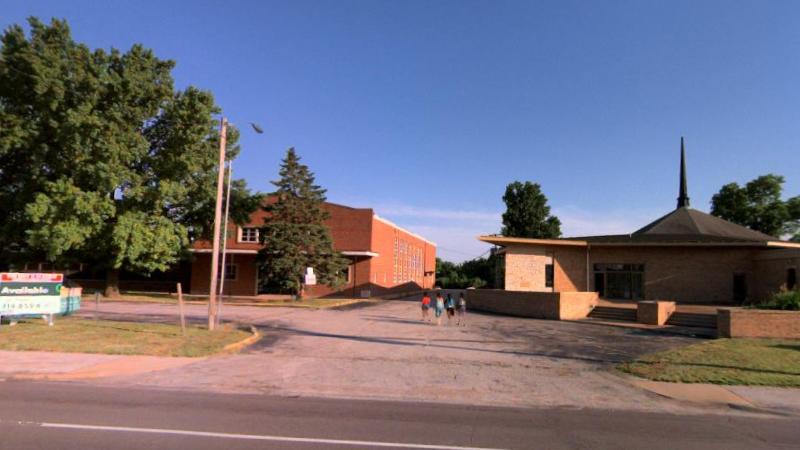