Last week’s contest was won by everyone who didn’t leave racist comments.

This week’s contest is a location related to something in the news in August, good luck! 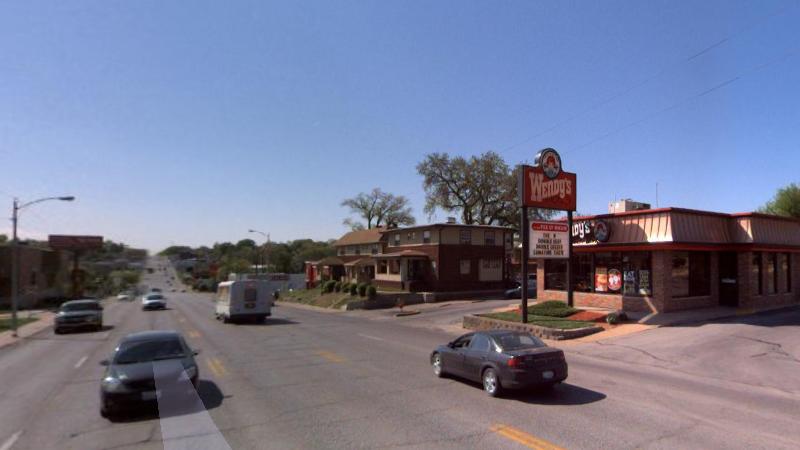