The Senate was the big hurdle for this bill, pushed by Gov. Christine Gregoire as part of her final agenda as Governor.

The bill passed 28 to 21. That’s quite a shift from two weeks ago, when only 23 Senators publicly supported it. 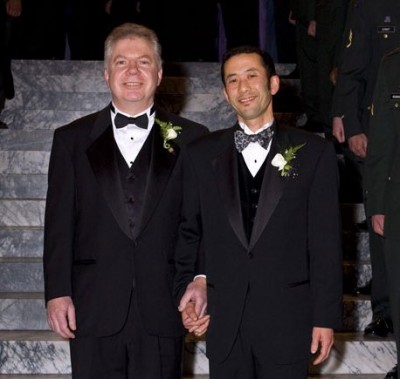 Sen. Ed Murray, who has fought for many years to end discrimination against same-sex couples, will now get married to his long-time partner, Michael Shiosaki.