The Freeway Blogger has a new blog site—gasoline stations: 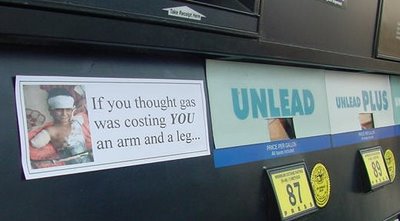