The Occupy movement took over Red Square at the University of Washington today. Here are a few images from the event: 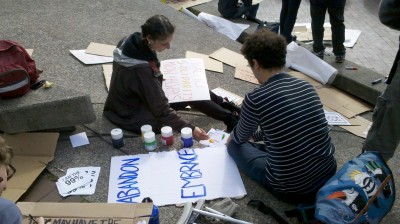 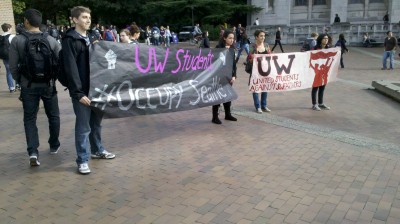 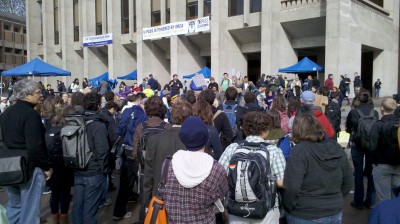 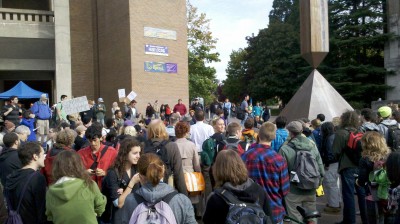 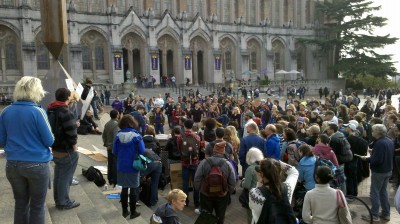 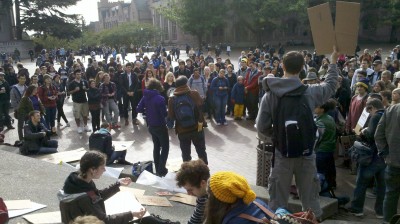