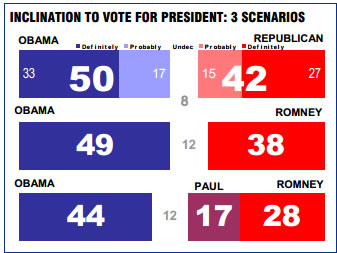 Here are the highlights:

Republicans are having troubles warming up to the Mittster. 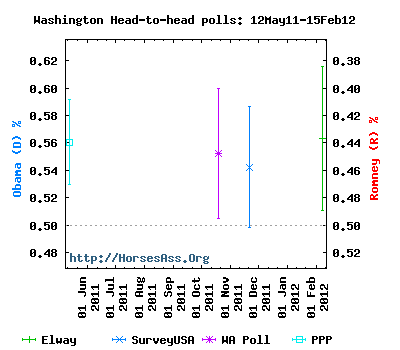 Obama will be visiting Washington state on Friday where, among other things, he’ll visit a Boeing manufacturing plant in Everett.