More thorough analysis in the morning, but for the moment I’m busy drinking this: 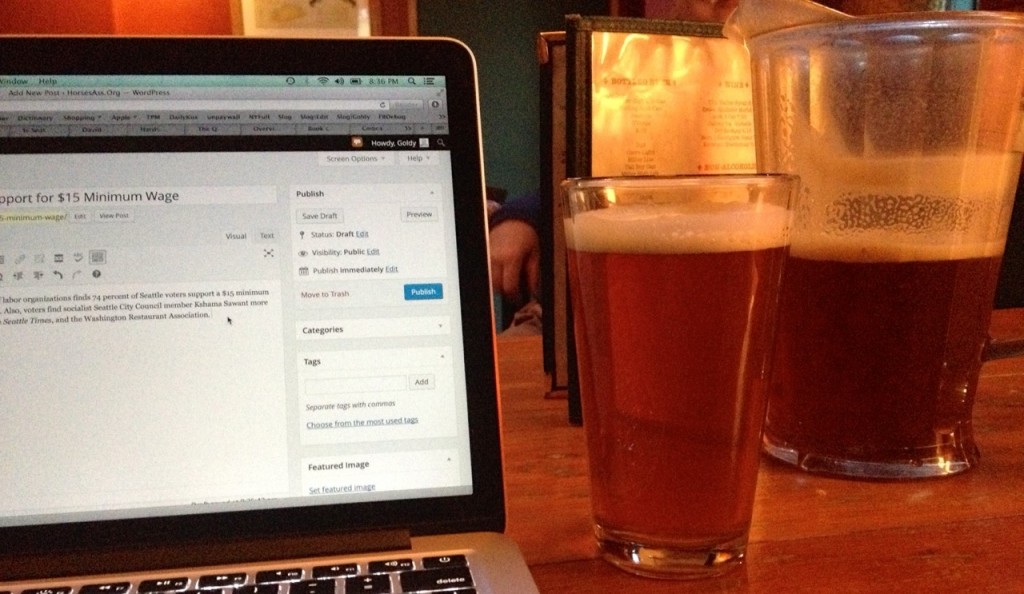