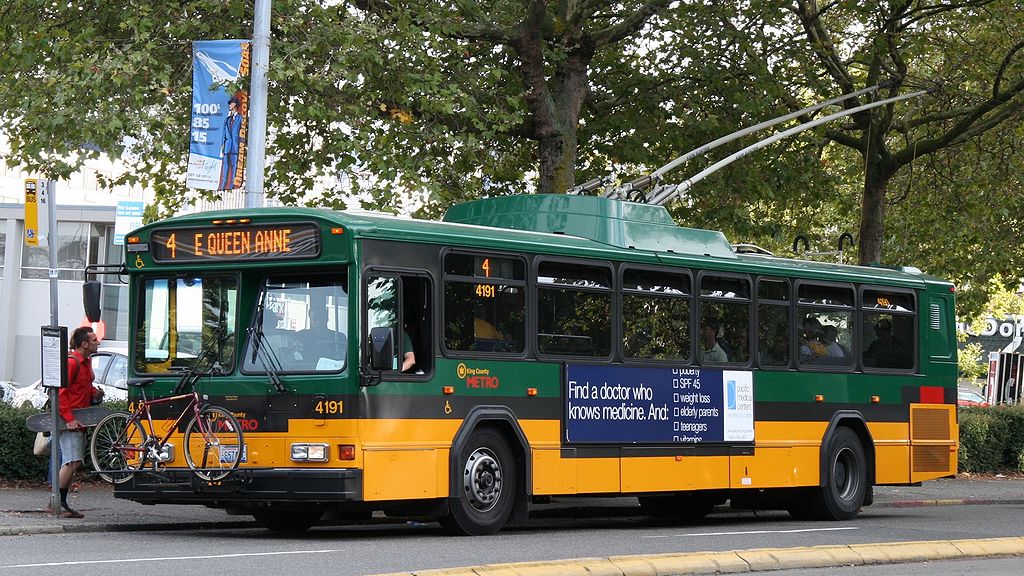 The Seattle Times has a feature on 82-year-old Al Ramey, who’s been driving Metro buses for 61 years, making him the longest tenured transit driver in the nation. Which is great, and all. But this particular section jumped out at me:

At age 82, he continues to drive one daily round-trip on the popular Route 150, connecting Kent, Southcenter, Sodo and downtown Seattle.

The longtime Burien resident officially retired in 2000, and currently receives a $2,795 monthly pension, records say. Ramey says his extra income from part-time driving pays for vacation cruises with his wife.

So, if he’s been driving for 61 years, and he officially retired in 2000, that means he’s getting only $2,795 a month in pension benefits after 47 years of full-time service? That seems curiously out of line with the allegedly sky-high pay and extravagant benefits on which the paper’s editorial board disingenuously pins all of Metro’s financial problems.

Surely, $2,795 a month isn’t too much to ask in return for a half-century of driving a bus. Doesn’t sound extravagant to me.

(And as to the inevitable comments in the thread about double-dipping or something, Metro couldn’t operate its peak service without part-time drivers. If it’s not Ramey behind the wheel, it’ll be somebody else.)