Over at Slog, Paul Constant posts two new political ads, one from the Romney camp and one from Obama’s camp.

Each ad has brief footage of President Obama. Can you tell which ad is attacking Obama just by looking at a screen capture of him? 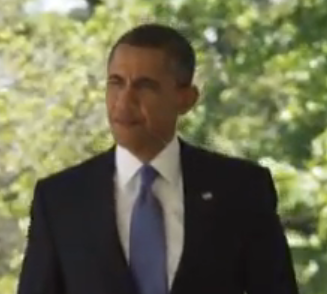 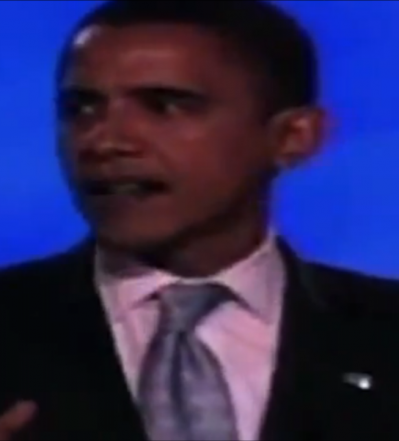 Now, I realize that it is common to alter the shade and focus, and add effects to political hit ads. Color is typically washed out to display the opponent as less appealing, generic and gray. This can be seen in Obama’s ads where Romney ends up with a green-blue hue and raster lines running through the scene, giving an Orwellian feel (with, perhaps, a touch of Max Headroom).

How do the Romney people make Obama less appealing? They render him out of focus and darken his face.

Huh…why do you think they did that?

Here are the ads: