Join us at the Seattle chapter of Drinking Liberally for an evening of politics under the influence. Officially, we start at 8:00 pm at the Montlake Ale House, 2307 24th Avenue E. Some folks show up early for Dinner.

Tonight’s activity will primarily consist of manhandling and tossing out anyone trying to videotape our activities tonight.

Update: We had a couple of unannounced visitors at Drinking Liberally tonight: 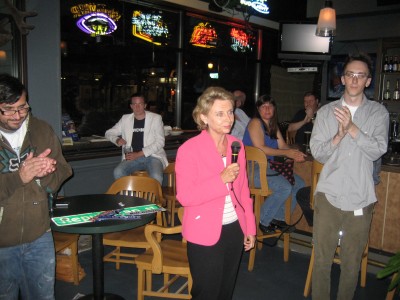 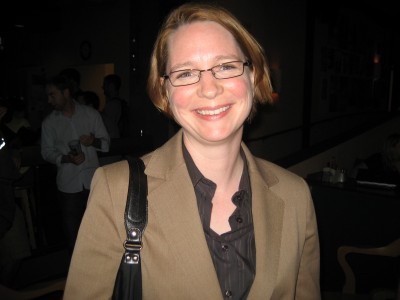