How can it be that nearly two and half years into President Barack Obama’s (D) administration, people like me still blame former President George W. Bush (R) for the outrageous debt this country has accumulated since the good ol’ days when former President Bill Clinton (D) began paying off the debt? 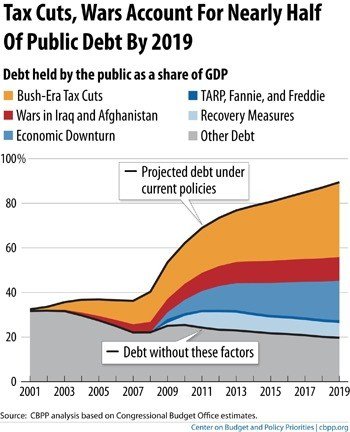