… keep in mind that while a few pissed off people with a penchant for breaking shit are completely irresistible for TeeVee news, so are prostitutes and strippers… 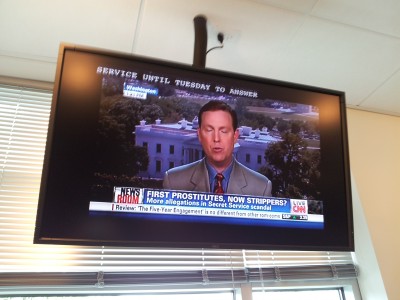 Prostitutes and Strippers Oh My!

KOMO just reported someone was arrested for not giving up their flag pole.