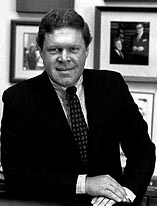 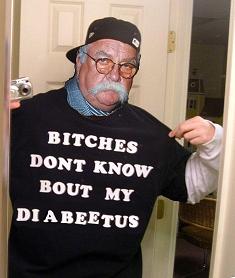 This is an open thread, beyotches.