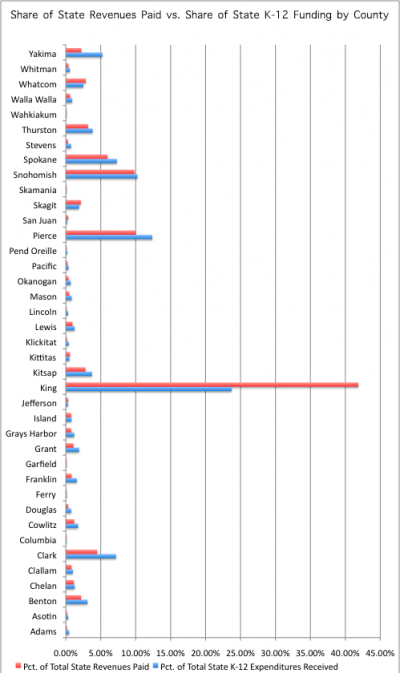 More on what this chart means, over at Slog.