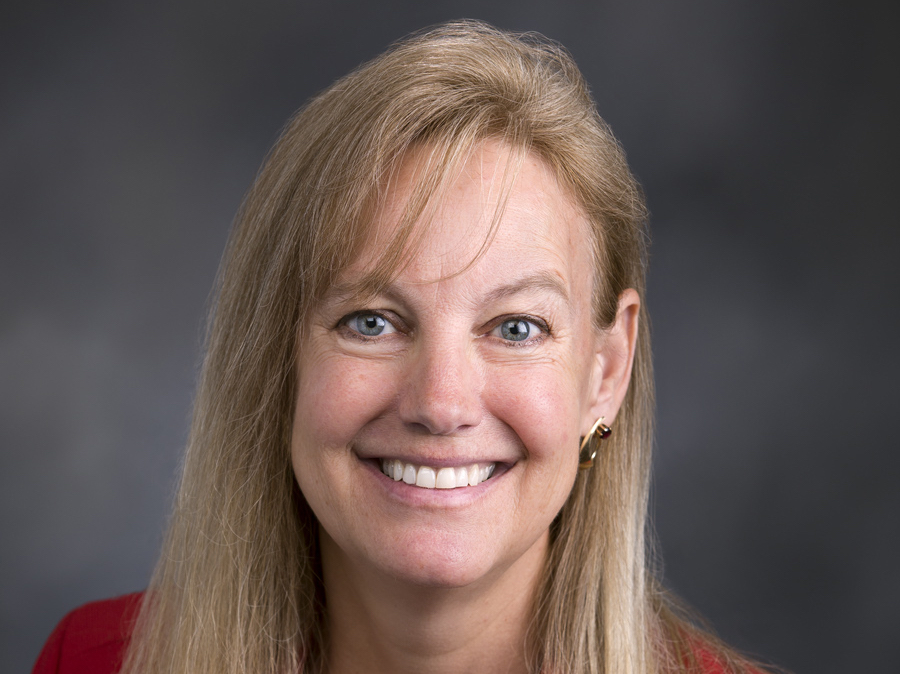 Republican state Rep. Mary Dye is getting a lot of grief over her encounter with some teen lobbyists:

OLYMPIA — Walking into a meeting Monday morning with state Rep. Mary Dye, a group of Eastern Washington high-school students didn’t expect to be asked about their virginity.

But visiting as part of Planned Parenthood’s annual Teen Lobbying Day, the group of about a half-dozen got that question from Dye, a Republican lawmaker from Pomeroy, Garfield County. … Dye asked if the students were virgins and suggested one was not, according to the students and Rachel Todd, a Planned Parenthood worker accompanying the kids.

… “I’ve never been in any type of meeting, especially with teens,” Todd said, “where an adult, especially an adult legislator, was so incredibly disrespectful and inappropriate.”

Incredibly inappropriate for sure. But in her defense, perhaps Dye’s lecture on abstinence was merely meant to protect them from Rep. Matt Manweller?