Head on over to BetterDonkey.org to watch their new No on I-912 video… great concept, great script, great production values… great video. Really. 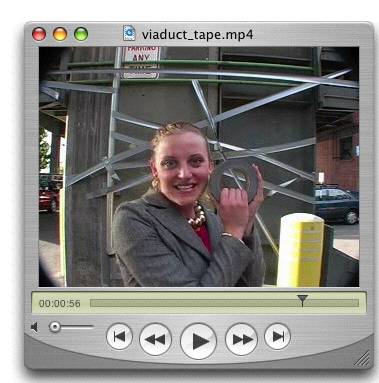 Just make sure to buy your viaduct tape at a true blue retailer like Costco.