In October of 1988 I met a cute redhead at a party in Hell’s Kitchen.  She was prim and proper and looked for all the world like the perfect Republican… except for the big “Mike Dukakis” button on her lapel.  It was this irresistible contrast the sparked me to strike up a conversation, and it was that conversation that ultimately led to this: 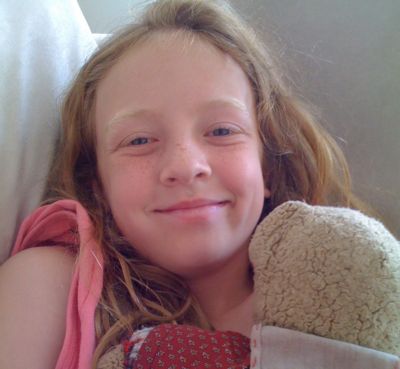 Tonight at the Invesco Field I had the opportunity to sit down next to Gov. Dukakis, shake his hand, show him that picture of my daughter, and personally thank him for the campaign that made her possible.  As overwhelmingly emotional as the entire night has been, that was undoubtedly my personal highlight. 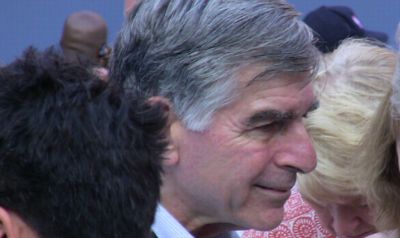