This week’s is another random location, good luck! 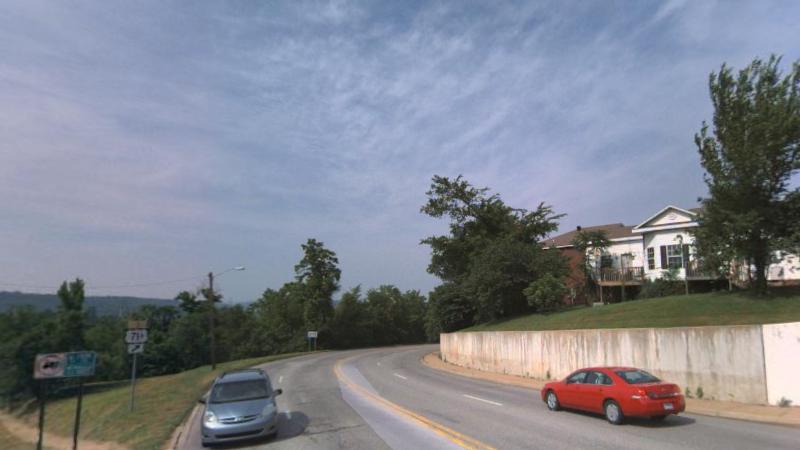