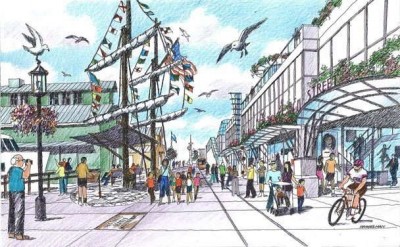 And on top of that would be a massive park.

Or as Will likes to call it, “Suicide Park.”

I guess the artist’s rendering is pretty and all, but imagine the view from the other side.  The side shrouded in darkness for all but a couple hours each day around noon.  We’re talking about a 90 feet wide, 55 feet tall, milelong wall separating Seattle’s waterfront from the rest of the downtown… and if you think that’s gonna happen, I’ve got an eight-lane 520 bridge to sell you. 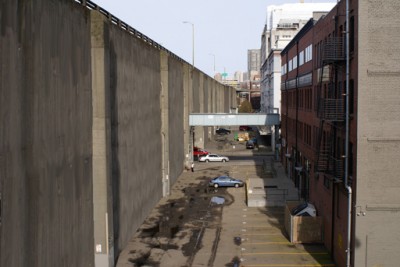