When a poll came out earlier this month showing Democrat Larry Grant leading Republican Bill Sali in Idaho’s 1st Congressional District of all places, a lot of people were stunned, if not downright dubious. The Sali campaign immediately issued a press release attacking the poll, and claiming it was totally out of whack with its own internal polling… a poll they refused to release.

But if the GOP is not concerned about Sali’s chances in this predominantly Republican district, they’ve got a funny way of showing it. First the NRCC starts running attack ads against Grant. Then they spend over $16,000 to conduct a new poll in ID-01. (Guess that internal poll wasn’t so comforting afterall.) And now they’re sending RNC Chair Ken Melhman to Idaho to rally the troops.

WHAT: Rally for Bill Sali for Congress Campaign

Wow. That’s some “rally.” Gee, I wonder how many people they can fit in there? 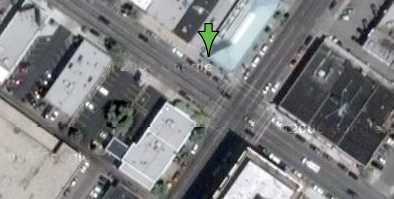 Yup, nothing screams grassroots enthusiasm like holding a rally in an office cubicle.