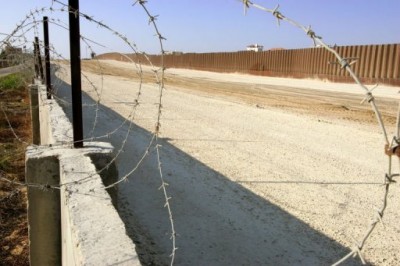 This is the sort of stuff that happens along militarized borders. I’m just sayin’.