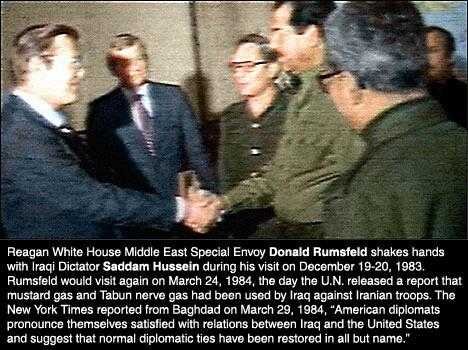 Hmm. One war criminal down.