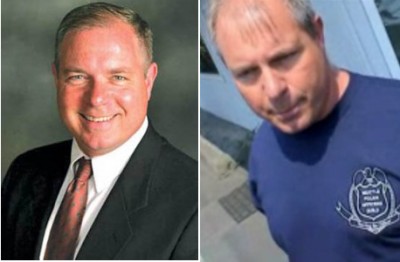 Hmm.  Above is a picture of Haistings compared to a frame from the video, and they do indeed appear to be the same person.  Haistings is also an active member and past president of the Guild, so I guess it makes sense for him to have been there.