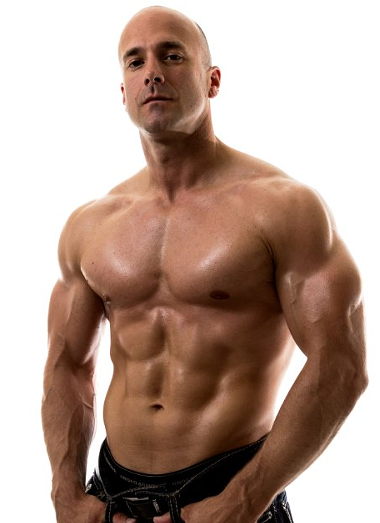 Republican state Rep. Mike Hope resigned Thursday after it was revealed he’s been registered to vote in two states, Washington and Ohio, since last summer.

… Hope, who last lived in Mill Creek, became a registered voter in Lake County, Ohio, in August 2013 through the state’s motor-voter law. He doesn’t recall doing it and has never voted there.

“I had no idea that I was ever registered somewhere else,” he said. “I had no clue that’s what I did.”

In terms of direct political fallout, it’s no big deal. Hope is not running for reelection this November, so barring a special session between now and then, he’ll never cast another vote. You know, in Washington. Hope, a former Seattle Police officer and Hollywood beefcake hopeful, says he plans to move back to his native Ohio.

But it is kinda amusing that the party that’s constantly pulling its own hair out (I mean, look at Hope) over alleged voter fraud*, is the party constantly being caught doing it.

* Well, in the sense that by registering in Ohio, and not having a permanent home in his own legislative district, and not being an active voter here since 2008, Hope was defrauding voters. But being registered in two places at once? As relatively common as that is, unless one actually votes in both places—which almost never happens—that’s not fraud. Representing a legislative district you don’t live in, that is.