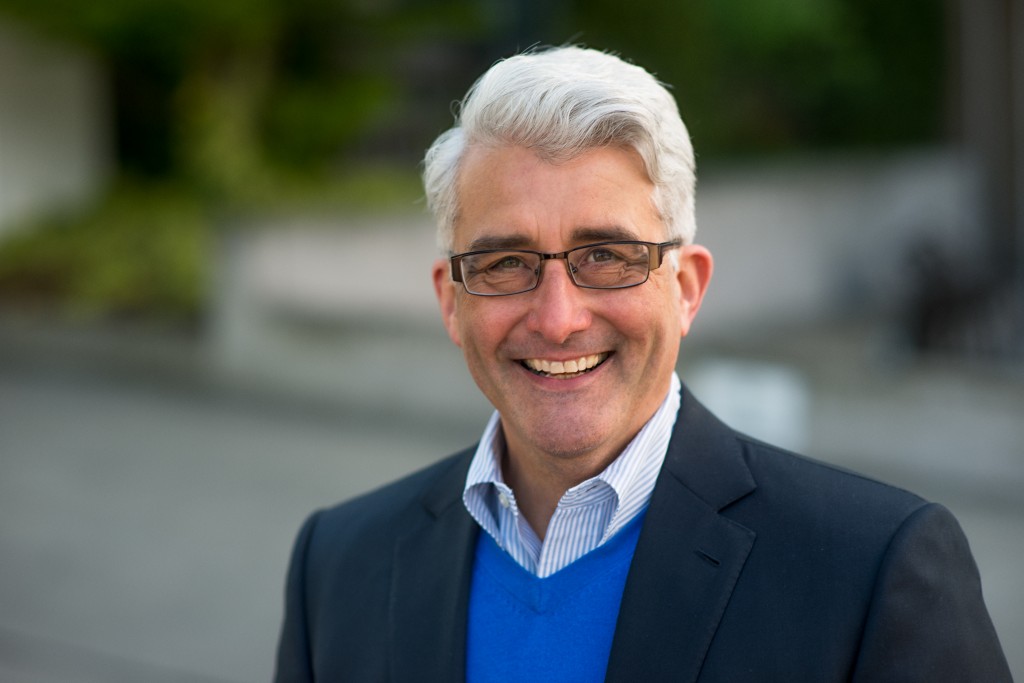 The high point of Dino Rossi’s 2008 gubernatorial redemption tour came in mid-September, in the days following the Republican National Convention. After months of trailing in the polls, Rossi had finally clawed ahead of Democratic incumbent Governor Christine Gregoire to claim a small but significant lead. Things were looking good for Republicans up and down the ticket. Rossi’s people were starting to sound downright cocky. Then the minimum wage debate happened.

At an Association of Washington Business sponsored debate in Blaine, Rossi came out against Washington’s minimum wage. And as Josh Feit first reported here on HA, that didn’t play too well with minimum wage workers:

Rossi took the opposite point of view. Touting his Washington Restaurant Association endorsement (the most adamant opponents of the minimum wage), he said:   “The minimum wage was not meant to be a family wage. It’s meant to be an entry level wage.”

The news pissed off [convenience store worker Garner] Palomata. “If he lowers it,” he said, “I don’t want to vote for him. I’d be cutting my head off. I don’t want to demote myself.”

The Gregoire campaign immediately seized the opportunity, running ads attacking Rossi for opposing the minimum wage. It worked. The Rossi bubble burst, and he quickly dropped in the polls. Rossi, who had managed a virtual tie just four years before, went on to lose by 6.5 points.

Minimum wage is one economic issue where the two candidates diverge: Inslee supports a statewide minimum wage hike. Bryant does not, although he did back an $11.22 an hour wage at Sea-Tac airport.*

“Statewide level, the concern I have is that we can’t or we shouldn’t pin a minimum wage to the cost of living in King County,” Bryant said. “So I don’t think we can have a one-size-fits-all system.”

So if the legislature fails to pass a minimum wage increase next year (and Bryant’s colleagues in the Republican-controlled senate won’t), a minimum wage initiative will be put on the state ballot and it will pass overwhelmingly. And you can be sure the Inslee campaign will make it clear to voters which candidate supports it and which doesn’t.

* Oh, and by the way, Bryant’s alleged support for an $11.22 an hour wage at Sea-Tac is bullshit. The port commission has obstructed the minimum wage struggle for years, first claiming that it had no authority to impose a minimum wage at the airport, and then suing that only it had the authority to do so after the SeaTac $15 initiative passed. Bryant only acceded to the $11.22 number after Alaska Airlines acceded to it first. Just sayin’.