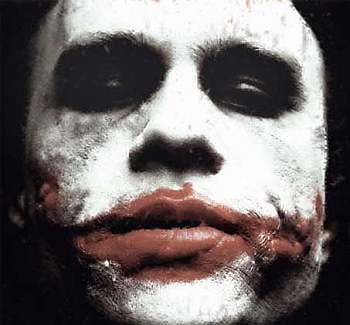 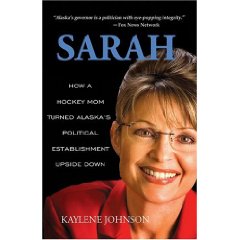 Amazon.com has a different kind of election tracker up. The online bookseller is tracking red and blue sales, state by state. Pretty interesting and pretty scary–as it’s dominated by red books right now. There are only eight blue or bluish states (including Washington, DC).

The good news is: I’m not sure political book sales are the best way to capture the zeitgeist. People who buy and read political titles are probably a small segment of the electorate overall, and probably, non-political books and movies and popular TV shows would be better at capturing the mood of the country. Prison Break? The Dark Knight?

However, this is a fascinating project by Amazon.

Washington state is leaning slightly red right now, 51% to 49%. The best-selling title in Washington is Sarah: How a Hockey Mom Turned Alaska’s Political Establishment Upside Down.

Barack Obama’s The Audacity of Hope is trouncing John McCain’s Faith of My Fathers, 77 to 23 nationally.