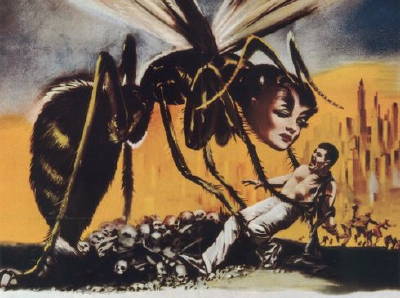 I think I’ve seen this movie, and it didn’t turn out well.