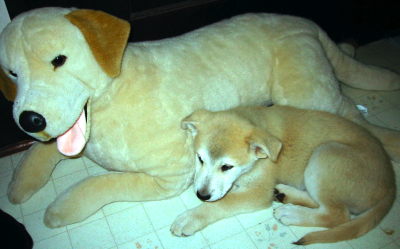 In teasing the Seattle Times about its recent spate of noncontroversial and/or opinion-free editorials, I jokingly asked:

What’s next? A bold, sharply worded editorial arguing that puppies are cute?