Old White Guys Against Rail. These guys are the real winners when Prop 1 went down. I bet their old bellies are full of whiskey and Ensure right about now: 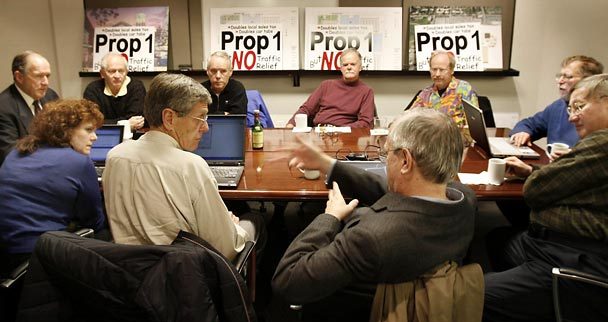