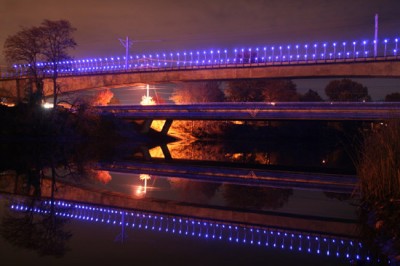 To find out why this is the coolest thing ever, click here.