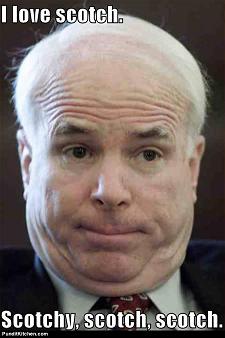 Here it goes down, down into my belly…