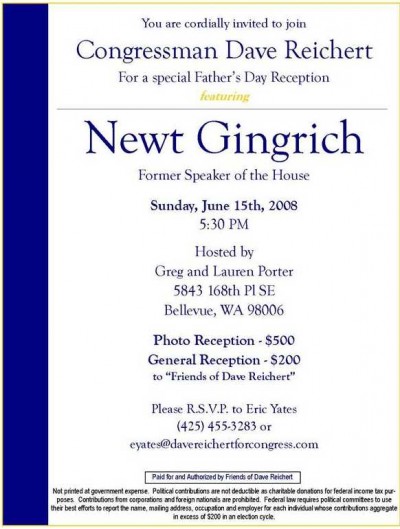 Because you can’t get any more conscience-driven independent than Newt Gingrich.