“No Country For Old Men” wasn’t better. The ending sucked. Yes, Javier Bardem was amazing as the sociopath killer with the awful haircut, but nothing beats George Clooney’s turn as the “fixer” who gets to the bottom of a mysterious case in “Michael Clayton”. 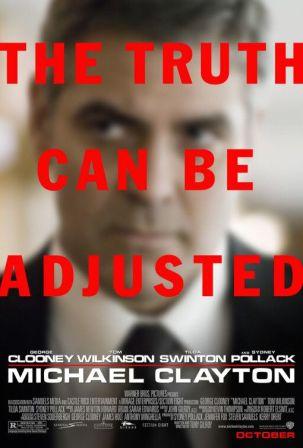 “The Truth Can Be Adjusted,” indeed.