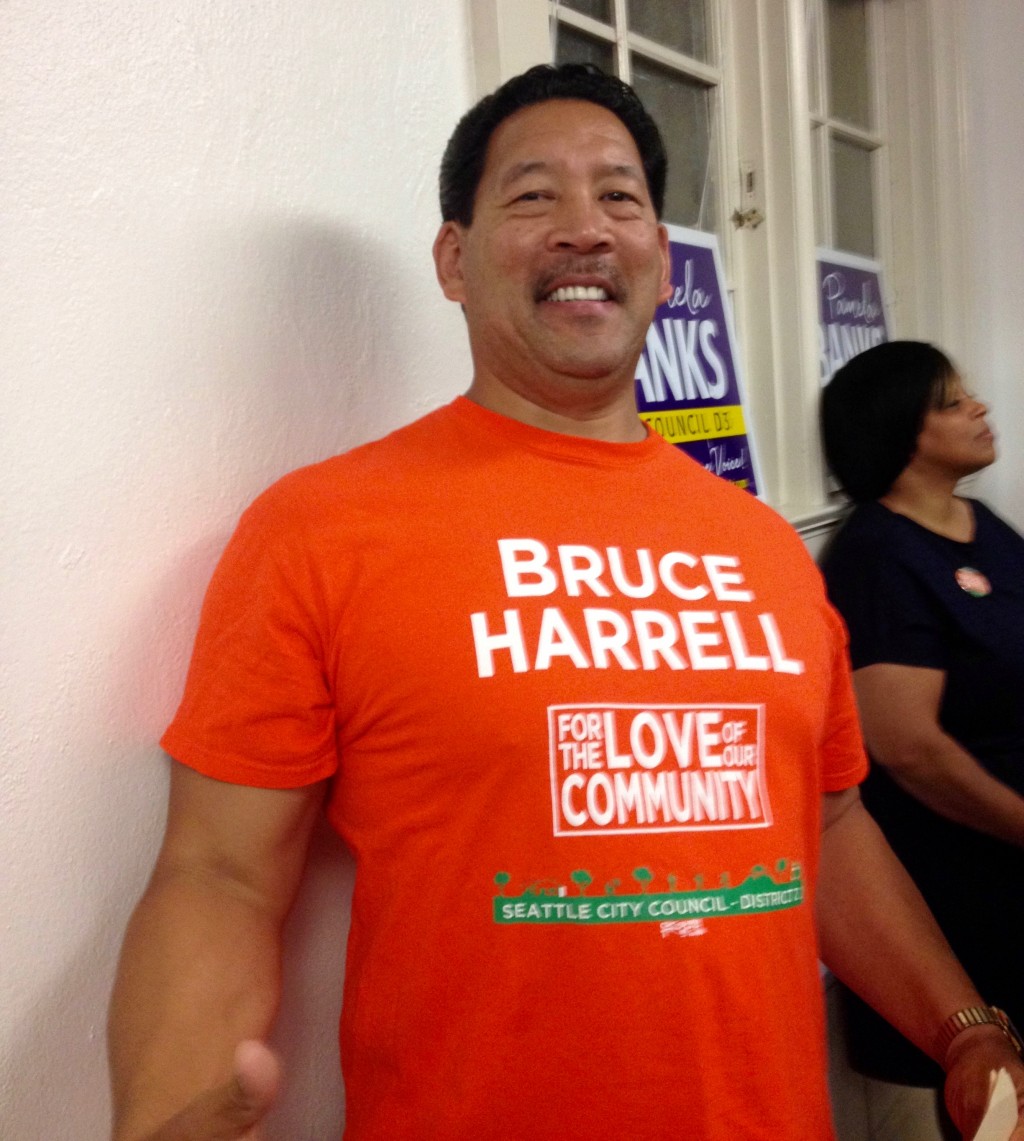 So, on Election Day I predicted that “several races will be left officially undecided after tonight’s ballot drop,” a prediction I apologized for the very next day, writing: “Some will likely tighten up, but I will be awfully surprised if any of last night’s top-line winners end up losing.”

Well, I apologize for my apology.

Over the past few ballot drops the races in both Districts 1 and 2 have tightened to the point where they really are too close to call. No, wait. I take that back. For although Lisa Herbold still trails Shannon Braddock by a 104-vote, 0.56% margin, I’m calling this one for Herbold. And to understand my confidence, you need understand the way our all vote-by-mail ballot counting works.

It is both an over-simplification and a generalization, but ballots tend to be tallied in the order in which they arrive. Election night results include most of those ballots that arrived through Monday; these are the “early” ballots. Most of the subsequent tallies are of “late” ballots from voters who didn’t cast their ballots until Monday or Tuesday. And as we saw two years ago with Kshama Sawant’s stunning 8-point comeback from election night to the final tally, early voters and late voters can sometimes constitute dramatically different electorates.

On election night, Braddock led Herbold 52.92% to 46.48%, but since then the margin has flipped, with Herbold winning a progressively larger share of each day’s totals. Combined, Herbold has won 52.88% of all late ballots, and 57.25% of the Friday evening drop. Assuming about 3,350 votes left to count (and that’s a complicated and iffy assumption), Herbold needs only 51.55% of the remaining votes to win. Based on my experience tracking previous elections, there’s simply no good reason to expect Herbold to fall below that threshold. I would now be surprised if Herbold didn’t win this election.

Meanwhile, in D2, where incumbent Bruce Harrell held a seemingly invincible 10-point election night lead, we have seen an even bigger late ballot swing, with unheralded challenger Tammy Morales winning an impressive 53.44% of the late vote. But unfortunately for her, Morales may have had too large a deficit to overcome: my spreadsheet suggests Morales will need 57.3% of the remaining votes to take the lead, somewhat above the 55.15% she won in the most recent ballot drop. It’s not impossible. But at this point I’d have to put my money on Harrell squeaking out an embarrassingly narrow victory. But to be clear, had Morales benefited from a Sawant-like GOTV effort, Harrell would be out of a job come January.

In any case, it sure does look like all those post-election post-mortems were way premature. The final tally will tell a much different story than the spin we heard on election night.