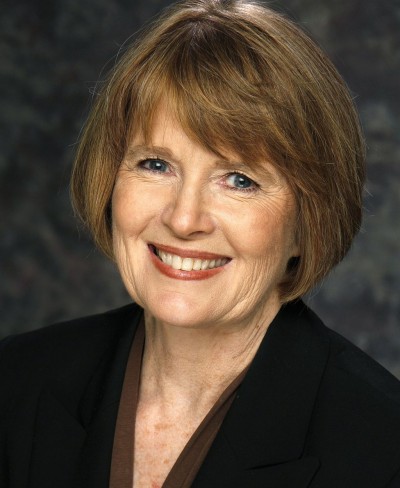 One of the stoopidest, stoopidest things local voters have done over the 11 years I’ve been covering local politics is to make the King County Elections Director an elected office. This is a position that demands a professional who knows how run elections, not a politician who knows how to run for them. And while it is putatively a nonpartisan office, we all know that’s bullshit.

The last person we want running King County Elections is a director with a political agenda, allegiance, or ambition.

Fortunately, disaster was averted back in February of 2009 when the appointed director, Sherril Huff, won a special election against a six-person field that included the likes of Pam Roach and David Irons Jr. (Irons actually came in second!) And the reason why you’ve heard so little in the press about Huff ever since is that she has done such a damn fine job. Which is why it worries me to read the press release that Huff is retiring:

“It is with some sadness that I made this decision.  I love my job, my team of dedicated professionals, and the work we do to ensure transparent, efficient elections for the 1.1 million voters in our state’s largest County. I was looking forward to continuing this service, but after consulting with family, friends and colleagues, I am making the right decision to step down after this year.

I’m particularly proud of the advancements we have made in ballot tracking, improving technologies to speed counting and processing, and improving accessibility through vote by mail, drop boxes, multi-language voting materials, and other efforts to increase participation.

I know I am leaving the office in a strong position as a state and national leader, and will enjoy the remaining months in office.”

Huff deserves a ton of credit for restoring confidence in the office in the wake of the controversial 2004 election. So my hope is that Huff has a qualified deputy in the office who the political establishment rally behind awfully damn quick before politics and personal ambition have a chance to corrupt this race. I don’t want a political ally—I want an elections professional. And so should you.

Much to the Republicans’ dismay, Washington is a “voter intent” state; but there is still plenty of room for an elections director to suppress the vote in subtle and nuanced ways. We could tighten up on the signature verification standards, leaving thousands more “challenged” ballots out of the count. We could pull back on our multilingual voter outreach efforts, reducing turnout in immigrant communities. We could scale back on the number of drop boxes in communities of color and on college campuses. In the wake of several elections in which the late ballots broke hard to the left, our new elections director could support the Seattle Times’ incessant call for moving the ballot deadline from postmarked by Election Day to received by Election Day.

There is plenty of opportunity for mischief. Or, the new director could follow in Huff’s methodical footsteps by focusing on improving and speeding the elections process.

Low profile races like this tend to fly far under the radar—voter turnout for the 2009 special election in which Huff first won office was only 22 percent. But considering that fair and impartial elections are the heart of our democracy, in the long run this could end up being one of the most important races on the November ballot.