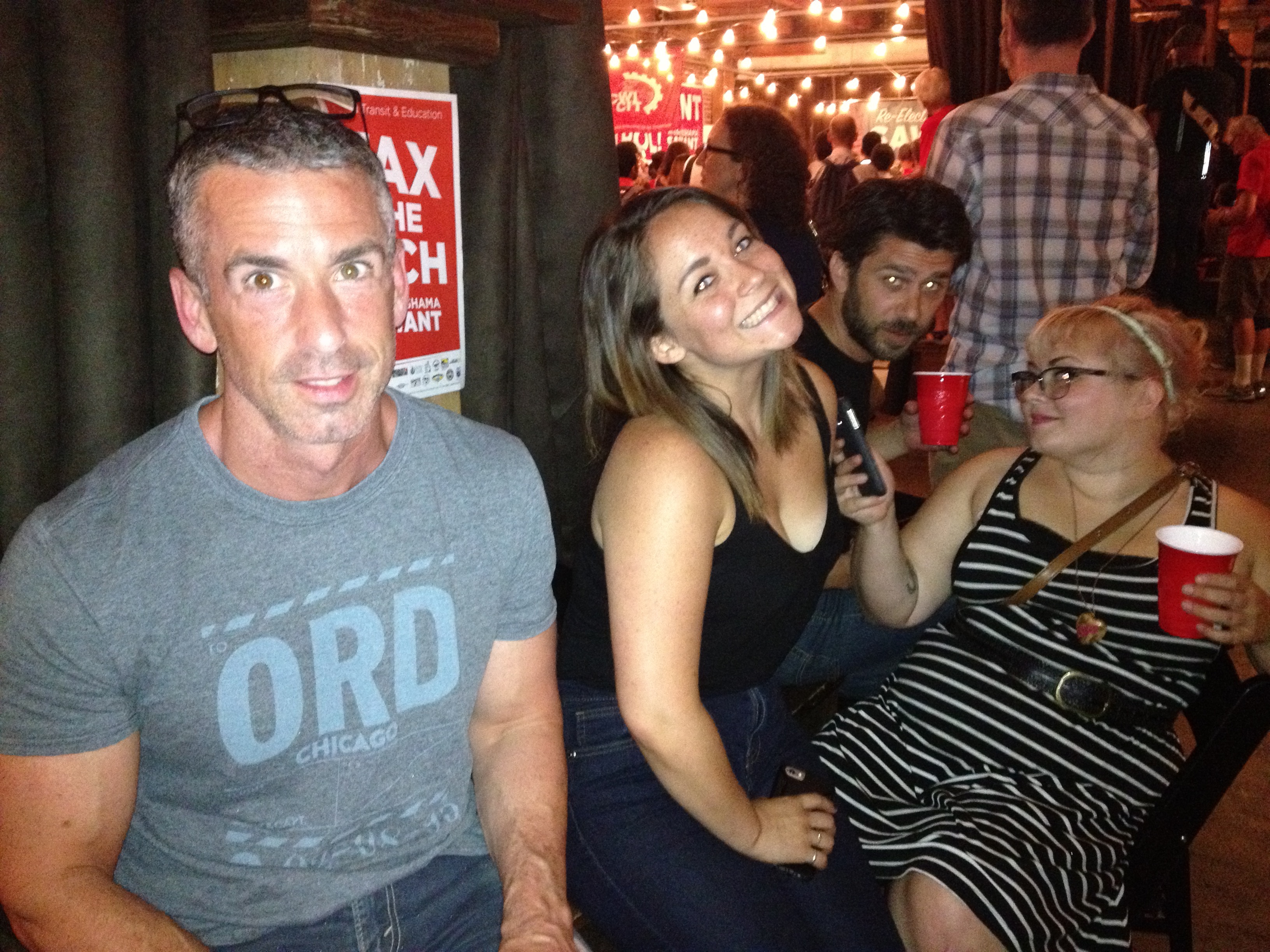 So I’m mostly out of the the electoral politics coverage business (praise the lord), but I couldn’t let yesterday’s primary results pass without a few quick and triumphal comments. Don’t know how one could spin it any other way, but it was a really big night for Kshama Sawant and the people and issues she represents. And it had to be a disappointment for her establishment opponents.

August primaries are typically low turnout affairs, with older more conservative voters disproportionately represented in the electorate. And yet Sawant still managed to capture 49.9 percent of the vote in a four-way race, and likely a few more points than that once the late ballots are tallied. That bodes awfully damn well for her with the much larger, younger, more left-leaning November electorate.

To be honest, these results were so far at the far high-end of my expectations that I broke into celebratory expletives when the ballots dropped. Of course, there’s still a lot of work that remains to be done; it’s still likely to be the most expensive city council race in Seattle history (by far), and that money buys you something. But Sawant and her campaign have once again demonstrated the effectiveness of grassroots organizing in local elections as well as the power of bluntly lefty message.

(And yes, I take more than a little pleasure watching the Trotskyists beat back an assault from the chamber-funded political establishment.)

As for the rest of the races, everybody I voted for or donated money to appears to have gotten through to the general election. And they weren’t all sure things to make the top two.

In the 4th district, kajillion-term incumbent Jean Godden looks to be coming in third behind Rob Johnson and Michael Maddux. It’s a shame she couldn’t retire more gracefully, but that was as much her choice as the voters’. And for the at-large position 8, tenants rights activist Jonathan Grant beat the better funded and better known John Roderick for the right to challenge council president Tim Burgess in the general. Building on what I wrote yesterday, Grant’s win along with Sawant’s robust results suggest that the affordable housing debate is resonating strongly with average voters.

Also, lifelong elections professional Julie Wise kicked ass against two politicians in the race for King County Director of Elections. So I’ve got no complaints from last night’s results. It was a happy primary election night for me.