The Washington Realtors PAC has taken quite an interest in the 48th Legislative District race between Republican Bret Olson and Democrat Deb Eddy, spending over $28,000 stuffing mailboxes on Olson’s behalf. One of their major campaign themes? Olson will solve the region’s traffic problems. 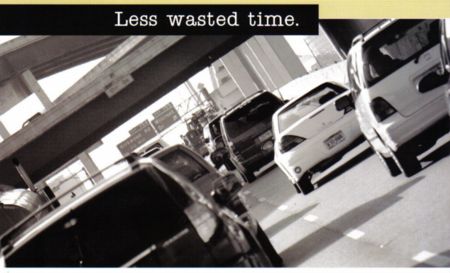 A recent mailer (you can see it here, front and back) features a picture of typical Eastside congestion, with the following text:

With the average commute getting longer every year, it cuts into the time we have to spend on the important things, like our families. Now, traffic is threatening our economy and our quality of life.

That’s why we ask you to vote for Bret Olson in the upcoming election. As our Representative Bret Olson will work for transportation solutions that give us more quality time with those who matter most.

Uh-huh. Only take a closer look at the picture of that Eastside traffic jam. 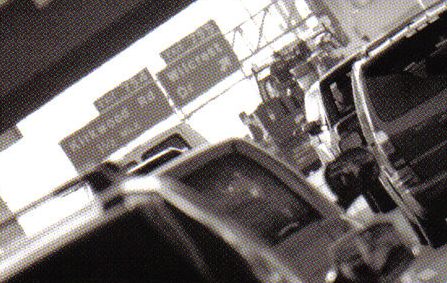 So… where exactly on the Eastside is Kirkwood Rd and Wilcrest Dr? Um… Houston. Texas.

Oh, and by the way, not only isn’t that freeway in Olson’s district, I’m pretty sure this isn’t Olson’s wholesome, healthy family either. 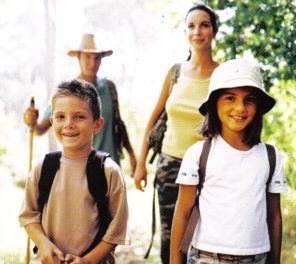 As for Olson’s “transportation solutions,” apparently they include passage of I-933, which Olson endorses, and which would lead to unregulated, unchecked suburban sprawl throughout the 48th LD and the rest of the state. Not that this would have much of a negative impact on local traffic. In Houston.