Well, the Little Si Trail actually, but I’ll be out of contact with the office for a little while. 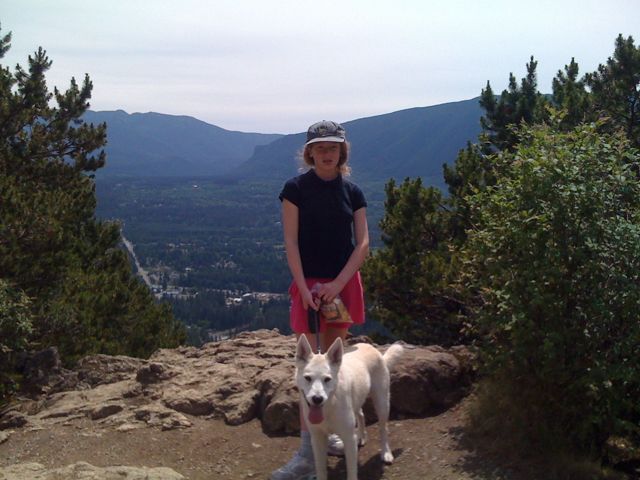