I don’t care what party you’re with, anyone who spends 80 grand on high priced hookers shouldn’t be a governor anymore.

I’m not so sure I agree with Will. If patronizing a prostitute were suddenly a disqualification for office, we’d have an awful lot of high profile resignations to report today. And if marital infidelity were made a disqualification, Washington D.C. would become a virtual ghost town. I myself have never been unfaithful, and I don’t have much sympathy for people who have, but it seems to me to be the human condition rather than a peculiar of flaw of folks like Spitzer.

On the bright side, Spitzer will always be remembered for delivering to New Yorkers their first black governor, Gov. David Paterson: 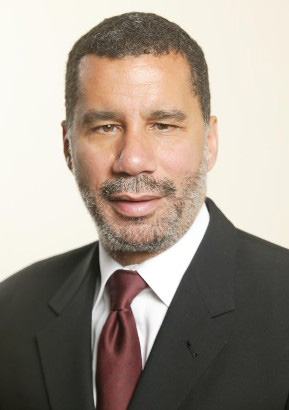