Two days in a row of seventy-some degree, almost sunny weather? How could we stay inside? 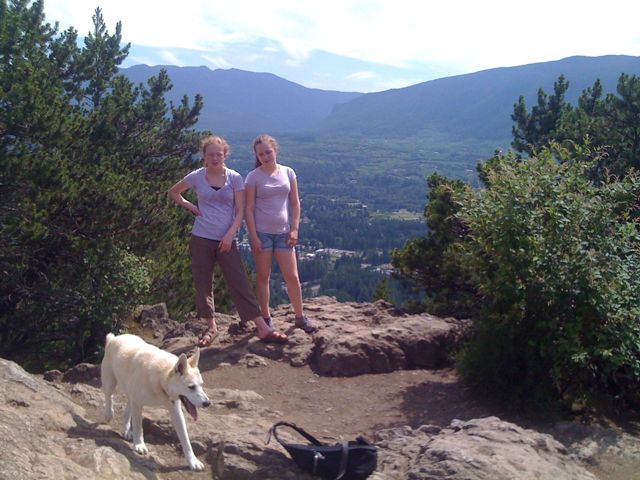