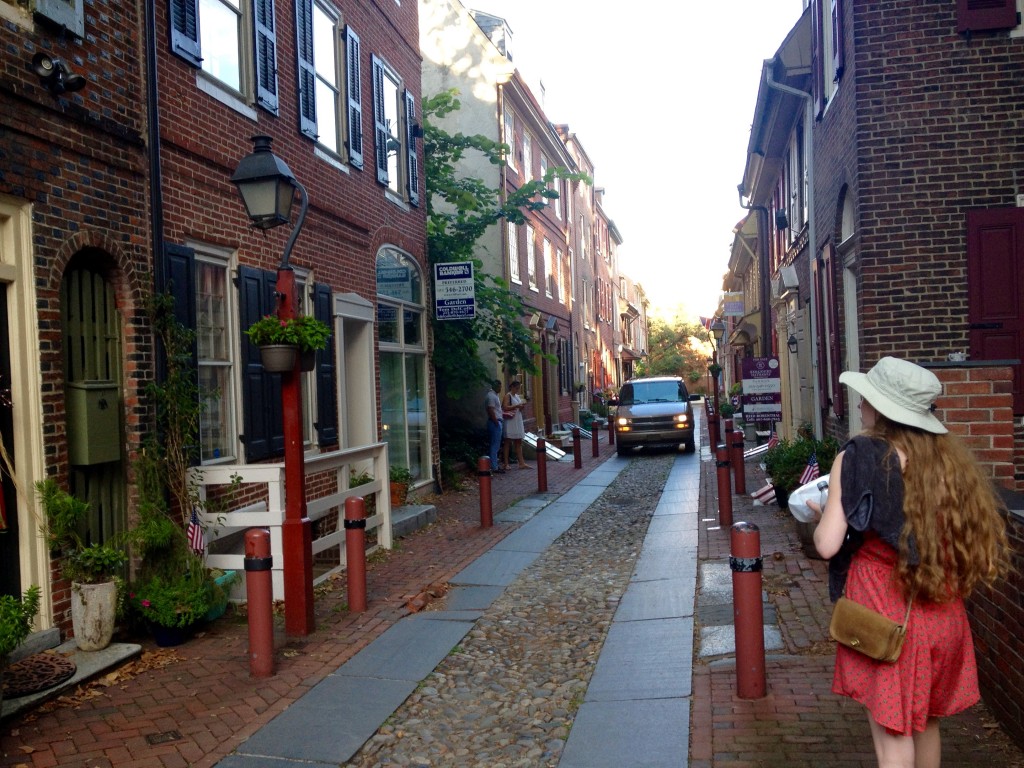 Every time I return to my native Philadelphia I’m reminded of how small Seattle is, and I don’t just mean square miles or population.

With about 65 percent of its land devoted to single-family detached housing, most of Seattle doesn’t feel like a city at all, but rather a mature inner ring suburb. The remainder of Seattle is actually pretty dense—probably denser than most of Philadelphia—but the housing choices are limited: mostly high-rise apartments and condos or those non-descript 5-story blocks that are busy making every urban neighborhood in Seattle look like every other. Missing are the brownstones and row houses and mixed-use neighborhoods that give older cities—from Umbrian hill towns to megalopolises like Philadelphia and New York City—so much of their livability and charm.

What really makes Seattle feel small to me is the lack of choice.

I’m not one of those free-market extremists who wants to do away with single-family detached zoning entirely; the Seattle bungalow is an integral part of the city’s character. And that’s a character worth preserving (even if we’re only preserving it for the relatively well off). But we do need to be more open to different kinds of housing, and that will require being more open to rezoning at least some single-family land. We need to be open to experimentation. We even need to be willing to make mistakes.

And we need to acknowledge that some of the most desirable urban settings in the world were built long before the arrival of the automobile, and have refused to fully accommodate it to this day.

To be clear, I don’t want to turn Seattle into New York or Philadelphia. There’s a lot that’s gone terribly wrong with these cities. But there’s also a lot that Seattle could learn from the things that these older, denser, bigger cities do right.