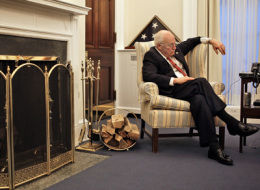 Mein Fuhrer! I can valk!