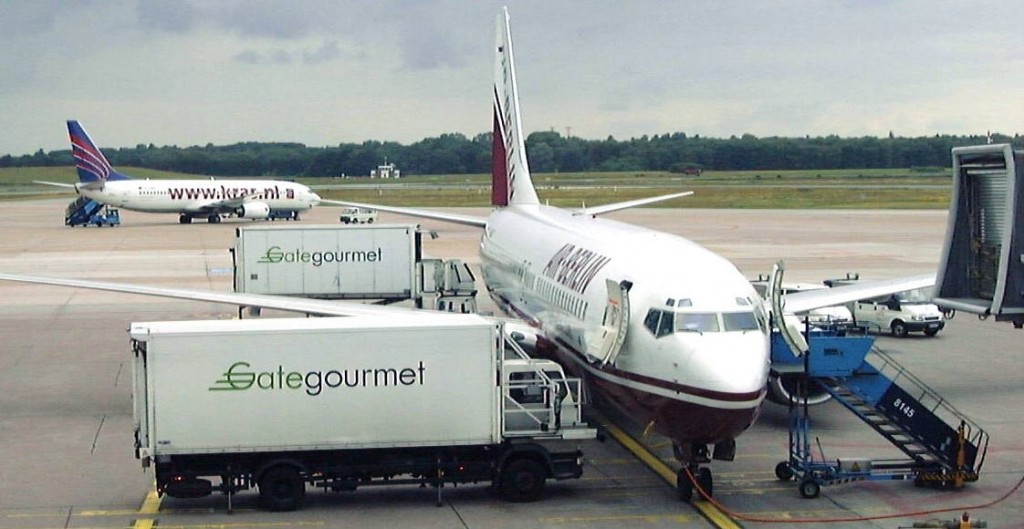 In a 5-4 decision, the Washington State Supreme Court ruled today that Sea-Tac Airport workers have the right to sue their employer for providing lunches that fail to accommodate their religious beliefs:

Due to security concerns, the workers at Gate Gourmet can’t bring their own lunches to work. Nor can they leave work on their 30-minute lunch breaks.

Omiallah, is it possible to be a more awful employer? This is a company that is actually in the business of providing meals that comply with special dietary needs—from Gate Gourmet’s own fucking website:

Our chefs hail from different regions and countries and are experts in their respective native cuisine. With Gate Gourmet, you can count on a partner with expertise in ethnic and cultural cuisines as well as dietary and religious customs. Gate Gourmet can provide any type of special meal to cater to any specific dietary need, in full accordance with IATA specifications.

And yet they couldn’t bother to do the same for their own Muslim workers? What an utterly reprehensible display of disrespect!

One of the ironies* of the $15 minimum wage movement is the oversized role that Alaska Airlines and its Sea-Tac Airport contractors played in pushing the issue over the top. For years, airport workers had been protesting their low pay and abusive work conditions to no avail. The SeaTac $15 initiative was initially conceived as a means of pressuring Alaska to force its contractors to the negotiating table; organizers never believed they’d really have to go to the ballot. But Alaska chose to play hardball, and the rest is history.

* (A further irony is that a nation that wets itself at the thought of Islamist extremists appears to go out of its way to put Muslim immigrant workers behind airport security gates, only to pay them crappy wages, feed them pork, and fire them for praying on the job. Given our obsession with airport security, you’d think that if we can’t bring ourselves to respect these airport workers as actual, you know, people, we might think it in our self-interest to at least try to pretend.)