As always, each picture will be related to something in the news from the past week. Here’s this week’s, good luck! 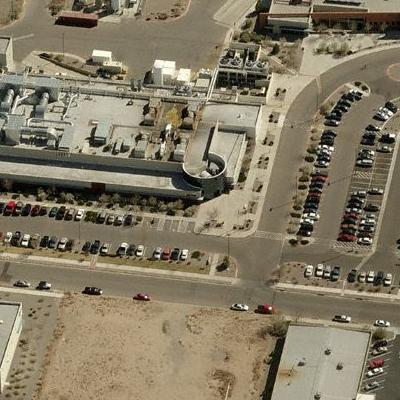