Last week’s contest was won by milwhcky. It was the National Corvette Museum in Bowling Green, Kentucky, where a sinkhole swallowed up some classic cars.

This week’s contest is a random location somewhere on Earth, good luck! 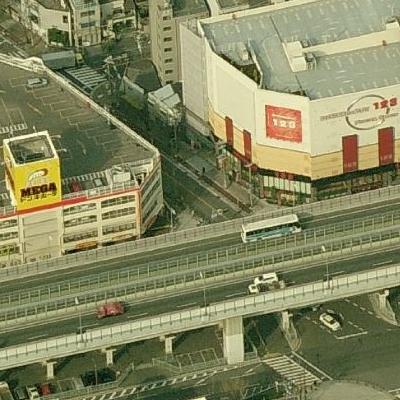