Last week’s contest was won by milwhcky. It was Bainbridge Island.

This week’s is related to something in the news from June, good luck! 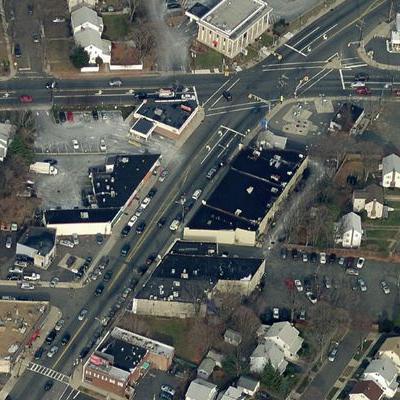