Last week’s contest was won by milwhcky. It was the dental office in Fort Dodge, Iowa that was at the center of a recent court case involving a dental assistant who was fired for being “too sexy”.

This is the last contest of 2012 and since it’s the fifth Sunday of the month as well, I’m going to do a special year end contest. Normally when I do the month-end contests related to a news item, I try to avoid particularly sad events like shootings. Unfortunately they dominated the news this year, especially in the past month. Far too often, we saw some unbalanced jackass with a gun end the lives of random, innocent people. The six pictures below are all from tragic mass shootings within the past year. Good luck, happy New Year, and may there be far fewer of these in 2013.

Two notes:
1 – All views are default orientation (up is north) and a mass shooting is defined as any event where a gunman kills multiple people indiscriminately
2 – The “no political comments” rule will be strictly enforced in this thread – feel free to send me an email if I don’t peel myself away from watching football quickly enough 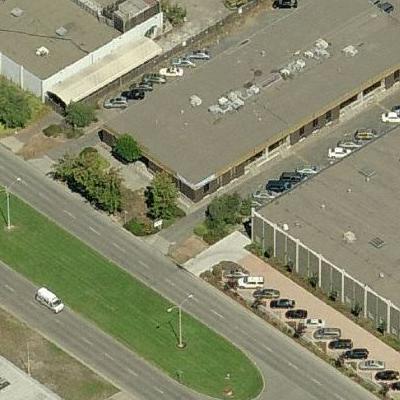 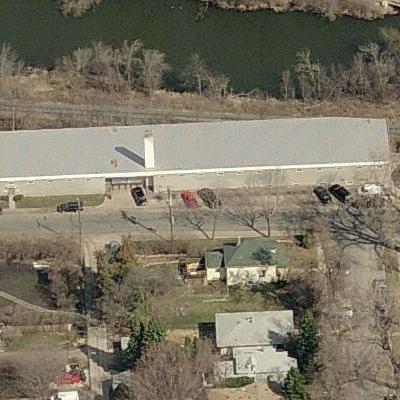 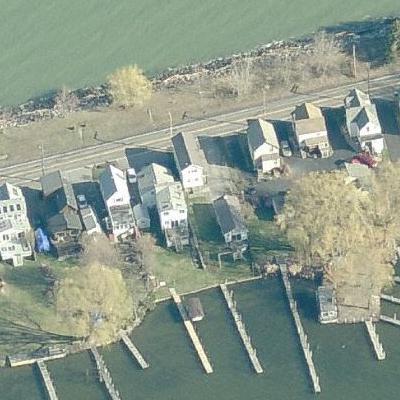 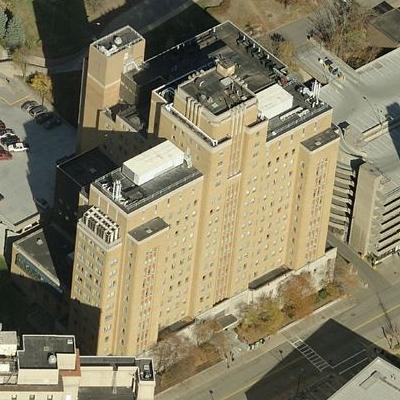 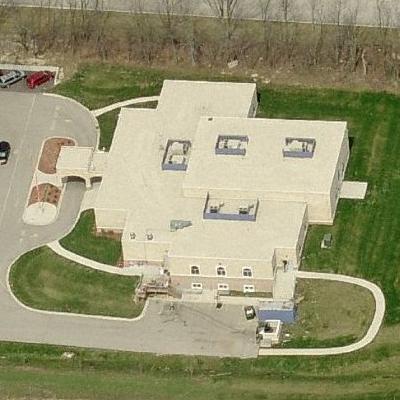 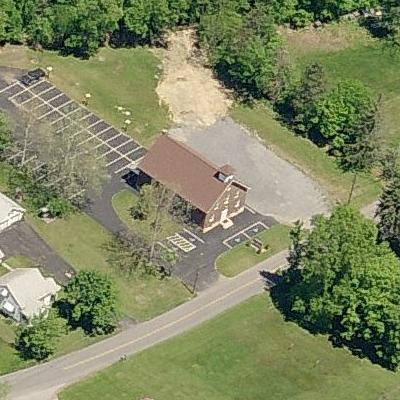