Last week’s contest was won by milwhcky. It was the north Oahu beach where scenes from the show “Lost” were filmed. 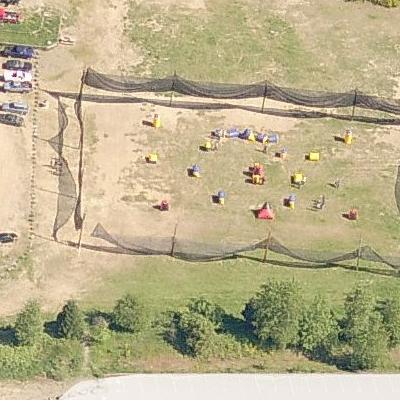